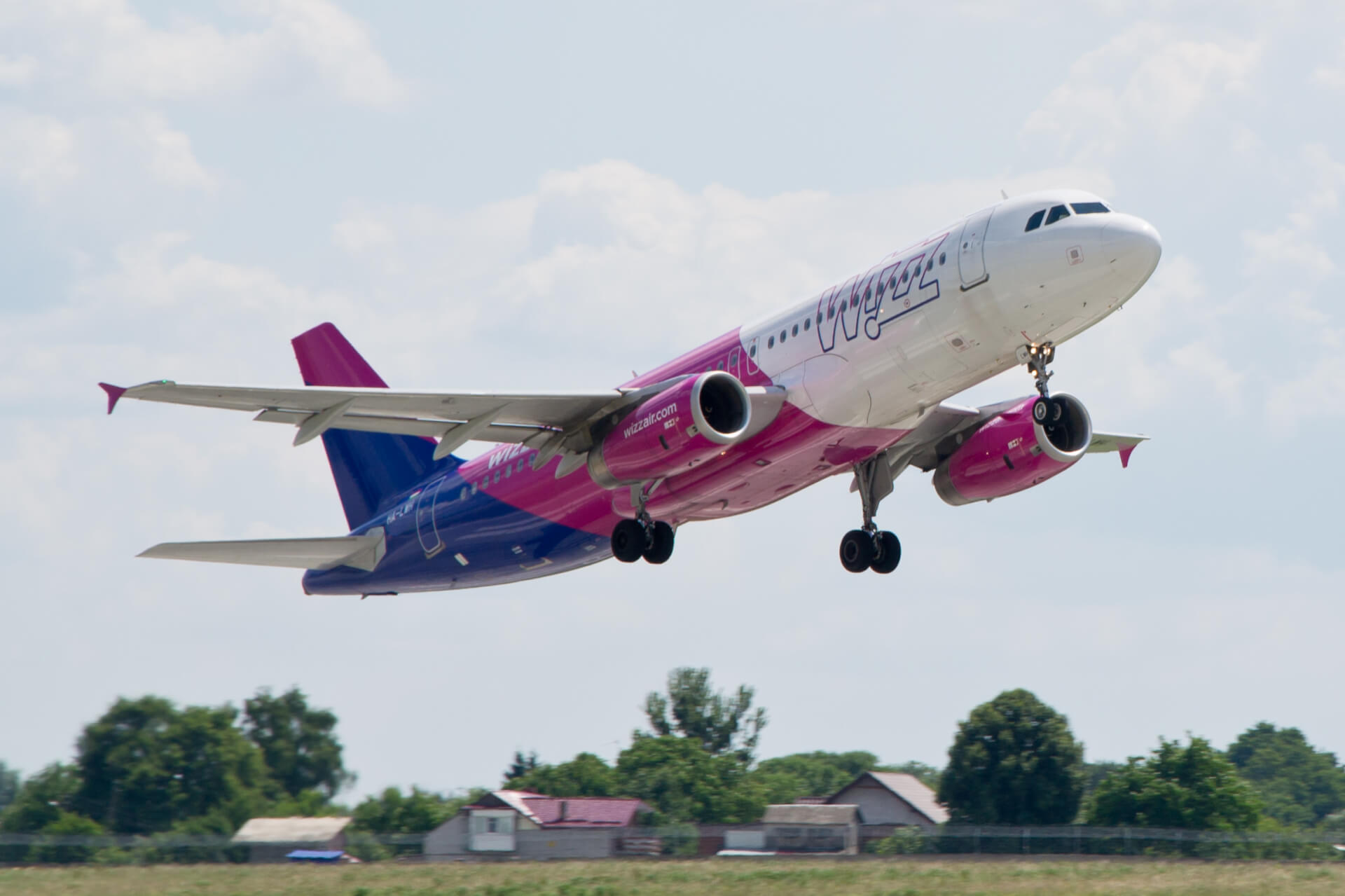 Wizz Air announced today the allocation of the 3rd aircraft to its Larnaca base. The new Airbus A320 will join the fleet on 1 August 2020, enabling the start of five new routes from Larnaca to Paris Beauvais, Eindhoven, Prague, Gdansk and Heraklion as well as the increase of frequency of the airline’s existing Athens route. The new low fare routes are already on sale on wizzair.com and in the airline’s mobile app with fares starting as low as EUR 19.99.

WIZZ announced the opening of its Larnaca base less than a month ago by allocating 2 aircraft and adding eleven routes to the airline’s Larnaca network. Wizz Air’s history in Cyprus dates back a decade when the first flight landed in December 2010. The airline has carried over 800 thousand passengers to and from Cyprus in 2019.

József Váradi, CEO of Wizz Air Holding added: “Today we have some great news for Cypriot travellers and those who wish to visit the country. I am delighted that only a few weeks after announcing the establishment of our Larnaca base, today I can announce the 3rd Larnaca based aircraft, and 5 additional low fare routes connecting Cyprus with the rest of Europe. The WIZZ team is devoted to developing its presence in Cyprus, and with our biggest ever network of 36 routes from Larnaca, we offer ever more affordable travel opportunities. We are delighted to add new exciting connections today while keeping ourselves to the highest standards of our sanitizing protocols.  We are confident that Wizz Air’s ultra-low fares and great route network will contribute to the ramp up of Cyprus’s tourism sector.”