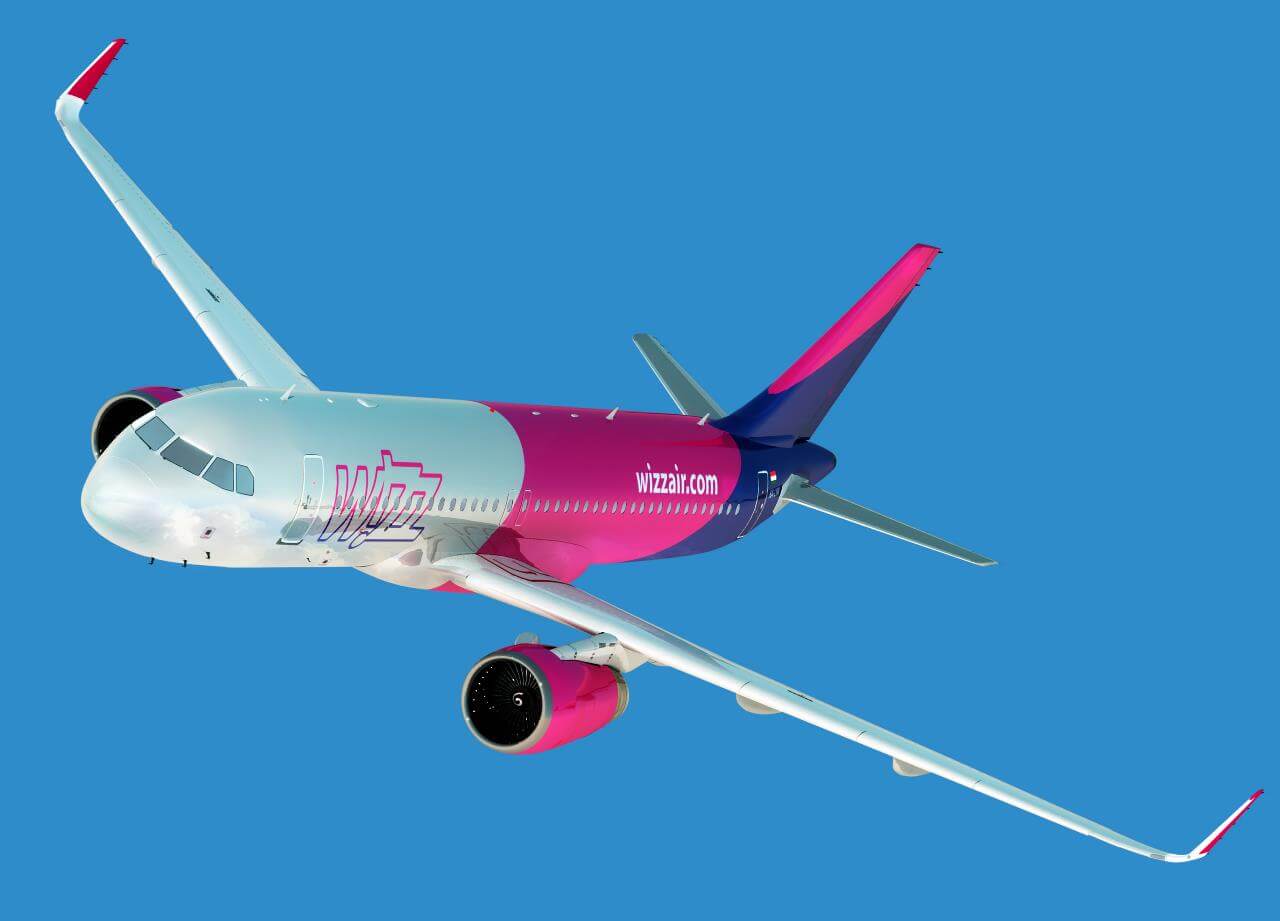 Wizz Air, the leading low-cost carrier in Central and Eastern Europe and Europe’s greenest airline, announced today expansion of its Latvian operations, adding one new Airbus A320 aircraft to the Riga base. This will enable the start of seven new routes from Riga to Bergen in Norway, Birmingham in United Kingdom, Billund in Denmark, Hamburg in Germany, Reykjavik in Iceland, Stockholm Skavsta in Sweden, Trondheim in Norway and one new route from Tallinn in Estonia to Bergen in Norway. The new low fare routes are already on sale on www.wizzair.com and on the airline’s mobile app with fares starting as low as EUR 14.99.

Since 2010 the airline has carried almost 3,8 million passengers on its Riga routes. With today’s announcement the airline will have a fleet of 2 modern, state-of-the-art aircraft at its Riga base. Wizz Air remains highly committed to Latvia and to offering great services paired with low fares to its distinguished passengers. The newly allocated capacity of over 260,000 seats per year will further contribute to the Latvian aviation market and to the creation of over 35 new direct jobs and over 195 indirect*** jobs in the region. Together with the seven new services announced today, Wizz Air now offers 15 routes to 10 countries from Riga.

Today’s announcement comes as the new era of sanitized travel recently began at Wizz Air. The airline introduced a range of enhanced hygiene measures, to ensure the health and safety of its passengers and crew. As part of these new protocols, throughout the flight, both cabin crew and passengers are required to wear facemasks, with cabin crew also required to wear gloves. Wizz Air’s aircraft are regularly put through an industry-leading disinfection process with an antiviral solution and, following WIZZ’s stringent daily cleaning schedule, all of the airline’s aircraft are further disinfected overnight with the same antiviral solution. Onboard magazines have been removed from the aircraft, and any onboard purchases are encouraged to be made by contactless payment. Passengers are requested to follow physical distancing measures introduced by the local health authorities and are encouraged to make all purchases prior to the flight online (e.g. checked in luggage, WIZZ Priority, fast security track), to minimize any possible physical contact at the airport. Click here to view Wizz Air’s new health and safety video, for more information.

George Michalopoulos, Chief Commercial Officer at Wizz Air, said: “After ten successful years in Riga, today we are delighted to announce further expansion of our local network by adding the second aircraft to our Riga base. With this announcement we are adding seven new exciting routes from Riga to Bergen, Birmingham, Billund, Hamburg, Reykjavik, Stockholm Skavsta and Trondheim, as well as one new route from Tallinn to Bergen. We are confident that Wizz Air’s ultra-low fares and great route network will make travel affordable to ever more passengers and contribute to the ramp up of Latvia’s tourism sector.” 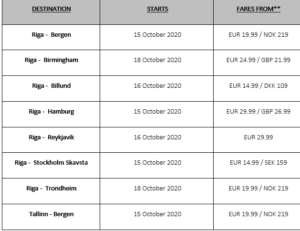