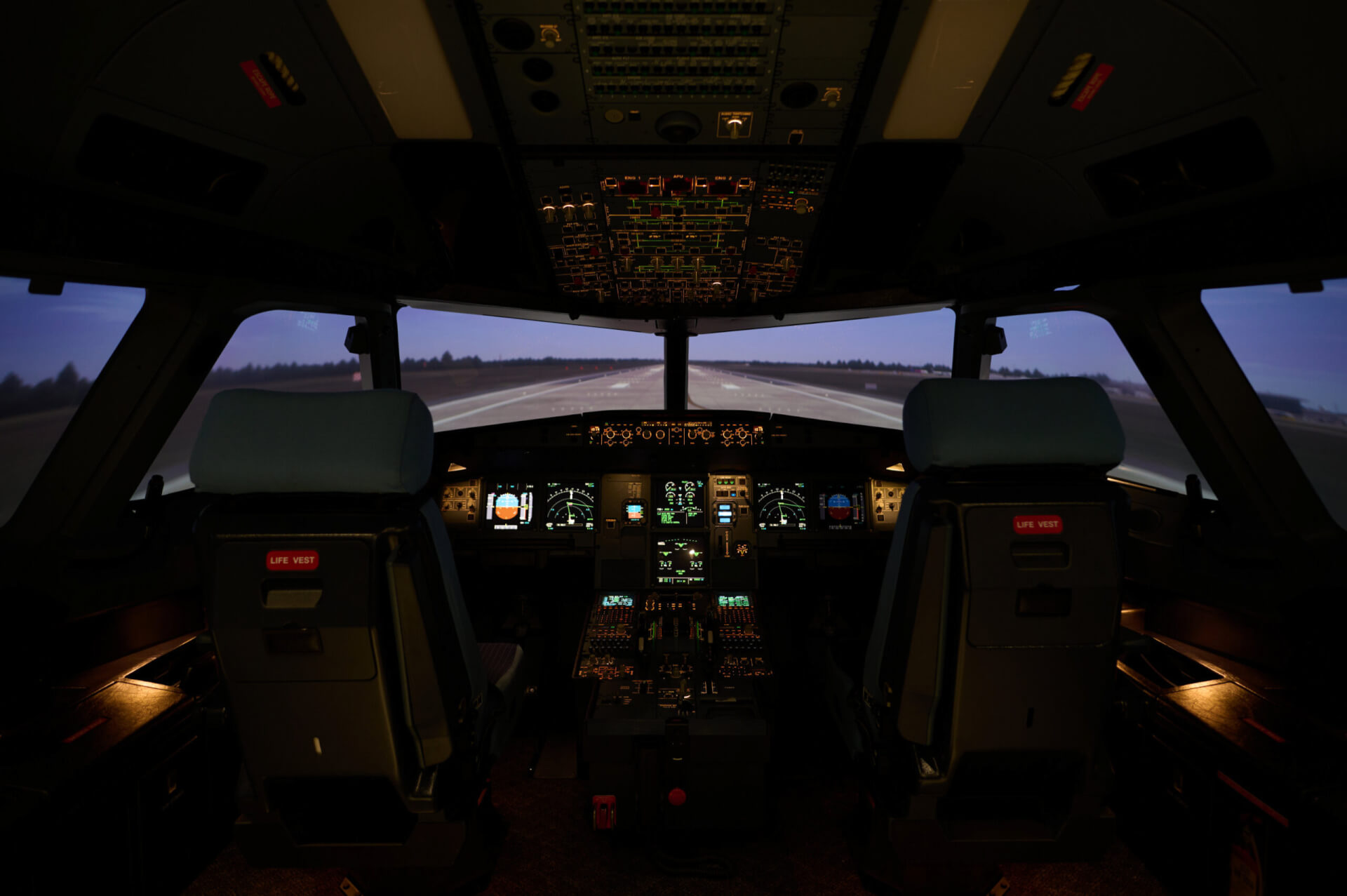 Wizz Air, Europe’s fastest growing airline, has announced that it installed a third full-flight Simulator at its state-of-the-art Training Centre in Budapest, Hungary, on 6 January 2022.

Following €7.7m of investment, the new CAE built 7000XR full-flight Simulator (FFS), which simulates one of Wizz Air’s A320neo aircraft, will join two other FFS and a fixed one at the Training Centre, increasing training capacity by 33%.

This marks a huge milestone for Wizz Air, as it will result in an extra 6,800 hours of FFS training capacity, reaffirming the airline’s positive outlook and commitment to hiring 4,600 new pilots by 2030.

Over 1,700 pilots will be trained in the new simulator each year, which will be exclusively used by current and future Wizz Air pilots.

The simulator will also help to train new cadets joining from the Wizz Air Pilot Academy as the airline looks to meet its ambitious growth plans to more than triple the size of its fleet in the next ten years and become an airline of 500 aircraft. 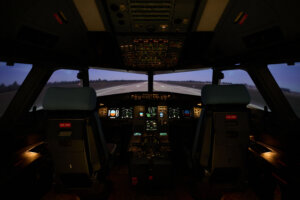 Michael Delehant, Group Chief Operating Officer and Vice President of Wizz Air said: “We are excited to add an additional full-flight simulator to our Training Centre in Budapest.

“The new simulator highlights our commitment to providing industry-leading training and development and will support the current recruitment drive for pilots across our network.

“Moreover, it reaffirms our positive outlook as the industry continues to recover from the pandemic.

“We are excited to bring world class talent to Hungary to train the pilots of the future in this start-of-the-art simulator.”