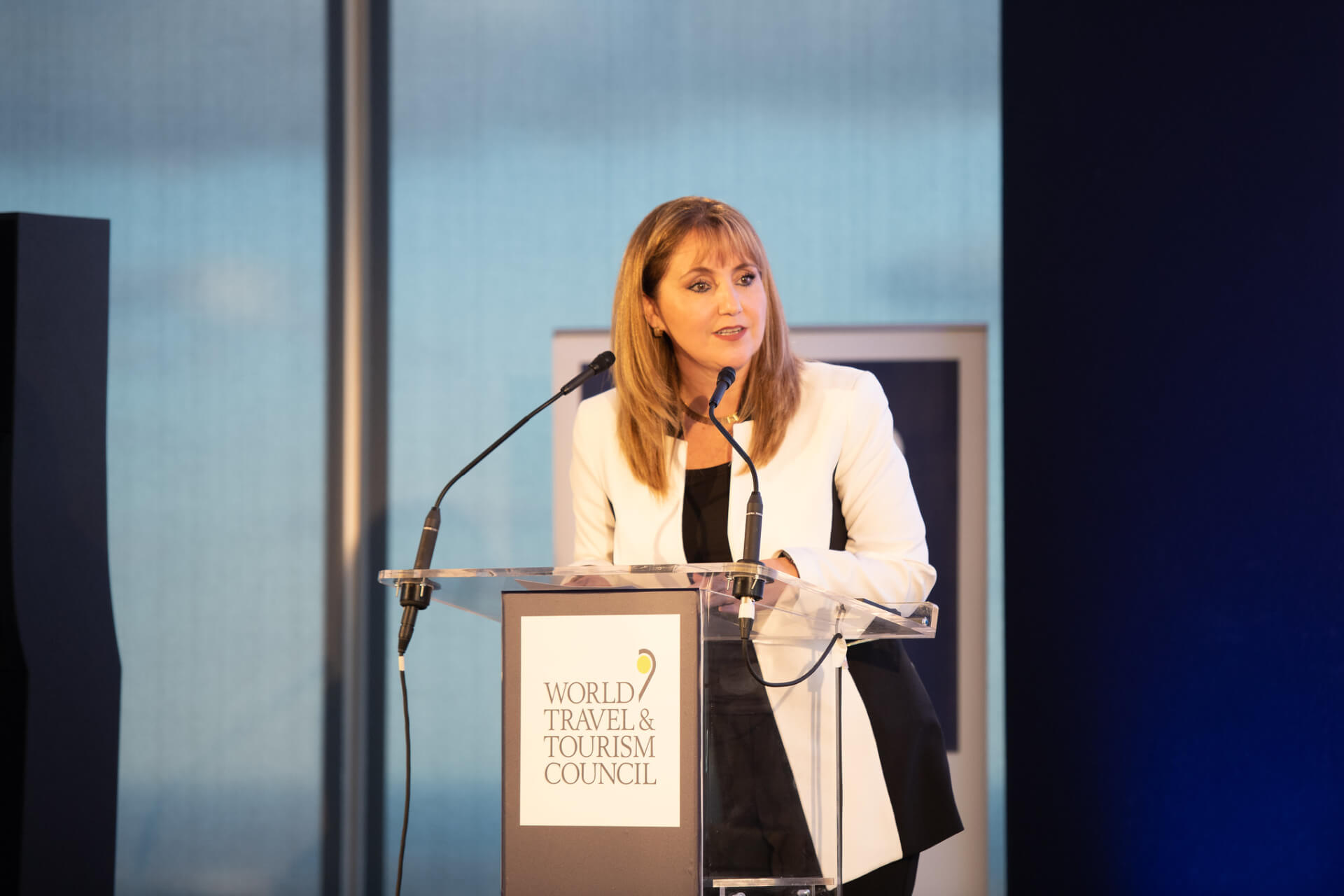 WTTC, which represents the global Travel & Tourism private sector, fears the crippling impact of the new proposals being considered by the UK government would cause irreparable damage to a sector which contributes nearly £200 billion to the UK economy.

The concern follows nine months of devastating travel restrictions, which has left scores of businesses crushed, millions of jobs lost or put at risk, and confidence to travel at an all-time low.

Gloria Guevara, WTTC President & CEO, said: “The UK Travel & Tourism sector is in a fight for survival – it’s that simple. With the sector in such a fragile state, the introduction of hotel quarantines by the UK government could force the complete collapse of Travel & Tourism.

“Travellers and holidaymakers would simply not book business or leisure trips knowing they would have to pay to isolate in a hotel, causing a drastic drop in revenues throughout the sector.

“From airlines to travel agents, travel management companies to holiday companies and beyond, the effect on UK travel businesses would be devastating, further delaying the economic recovery. Even the threat of such action is enough to cause consternation and serious alarm.

“WTTC believes the measures introduced by the government just last week – proof of a pre-departure COVID-19 test, followed by short quarantine and another test if necessary, could stop the virus in its tracks, and still allow the freedom to travel safely.

“A number of countries, such as Iceland, have successfully implemented a testing regime on arrival, which has curbed the spread, whilst ensuring borders remain open. So, it’s crucial these measures are given some time to work.

“Despite the current gloom, we truly believe there is room for optimism and a brighter future ahead. Business travel, visiting families and holidays can return with a combination of an internationally recognised testing regime, vaccines and mandatory mask wearing.

“These simple but highly effective measures, if implemented properly, could aid the revival of a sector which will be essential to powering the UK and global economic recovery.”

WTTC maintains despite months of forced quarantines post travel, there is absolutely no evidence to suggest they work.

Even the government’s own figures show quarantines have not proved to be effective in reducing the spread of COVID-19. Community transmission continues to pose a far greater peril than international travel.